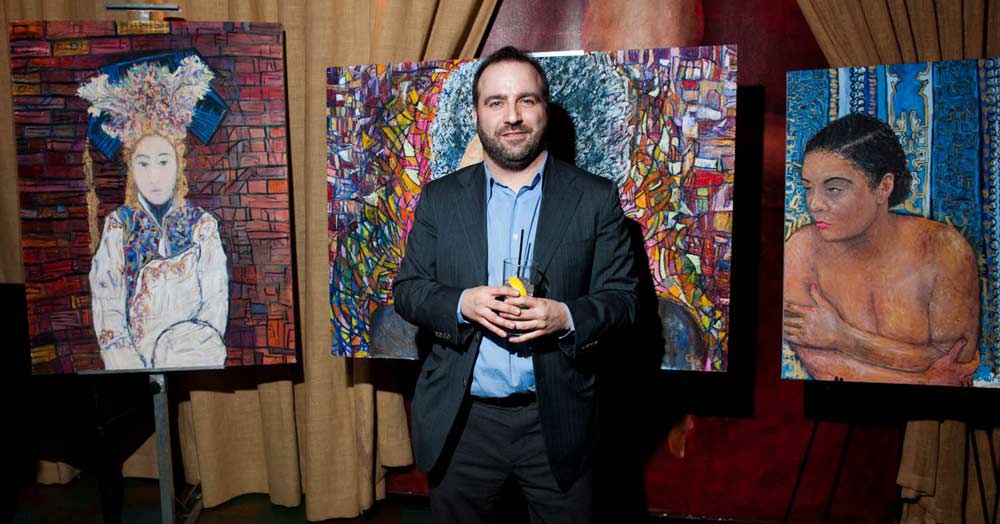 Based in New York City, where he was born and raised, Ariel Shallit has been creating art in one form or another since childhood.  Focusing on music for the first chapter in his professional career, Shallit received many honors and accolades including several Clio™ awards and a top-twenty song.  For the past five years he has focused his attention on the visual arts and earlier this year became an inaugural artist at the Elena Ab Gallery Tribeca.  In the past year Ariel has been featured in several group shows and he is currently producing work for both group and solo shows.